Together with KYB, JC Raceteknik enters a huge new venture in international rallycross in 2020. The Swedish squad, competing under the KYB Team JC banner, will challenge for both the Drivers’ and Teams’ titles in the FIA World Rallycross Championship.

The team will continue development of top-level rallycross shock absorbers, continuing the technical collaboration between JC Raceteknik and EKS that started last year. 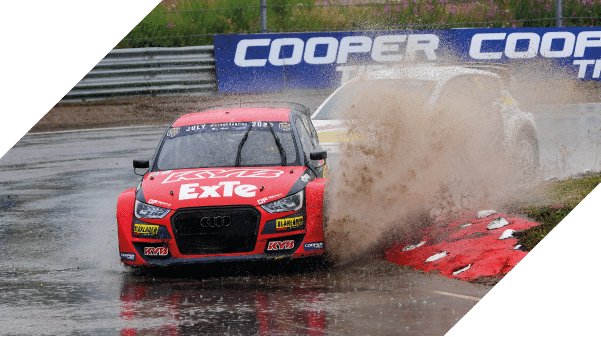 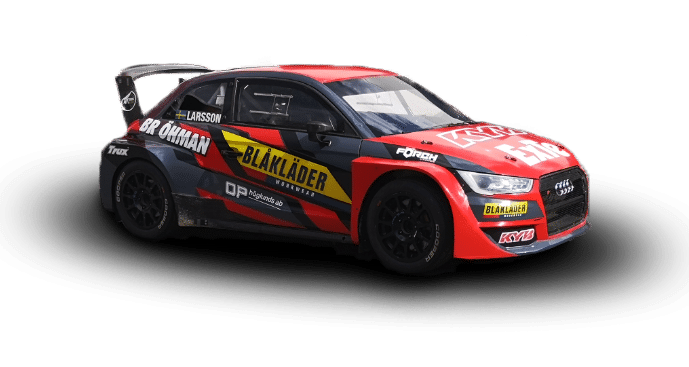 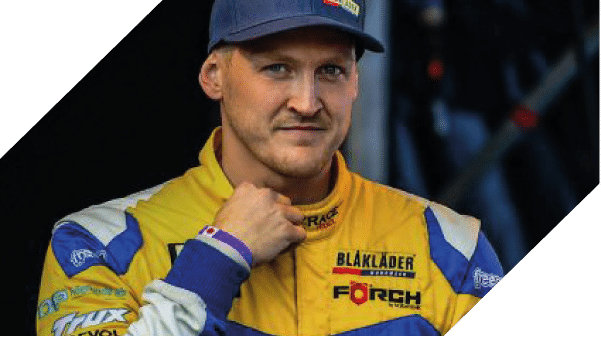 He brings his flamboyant driving style back to the World Championship after dominating the European scene in 2019. 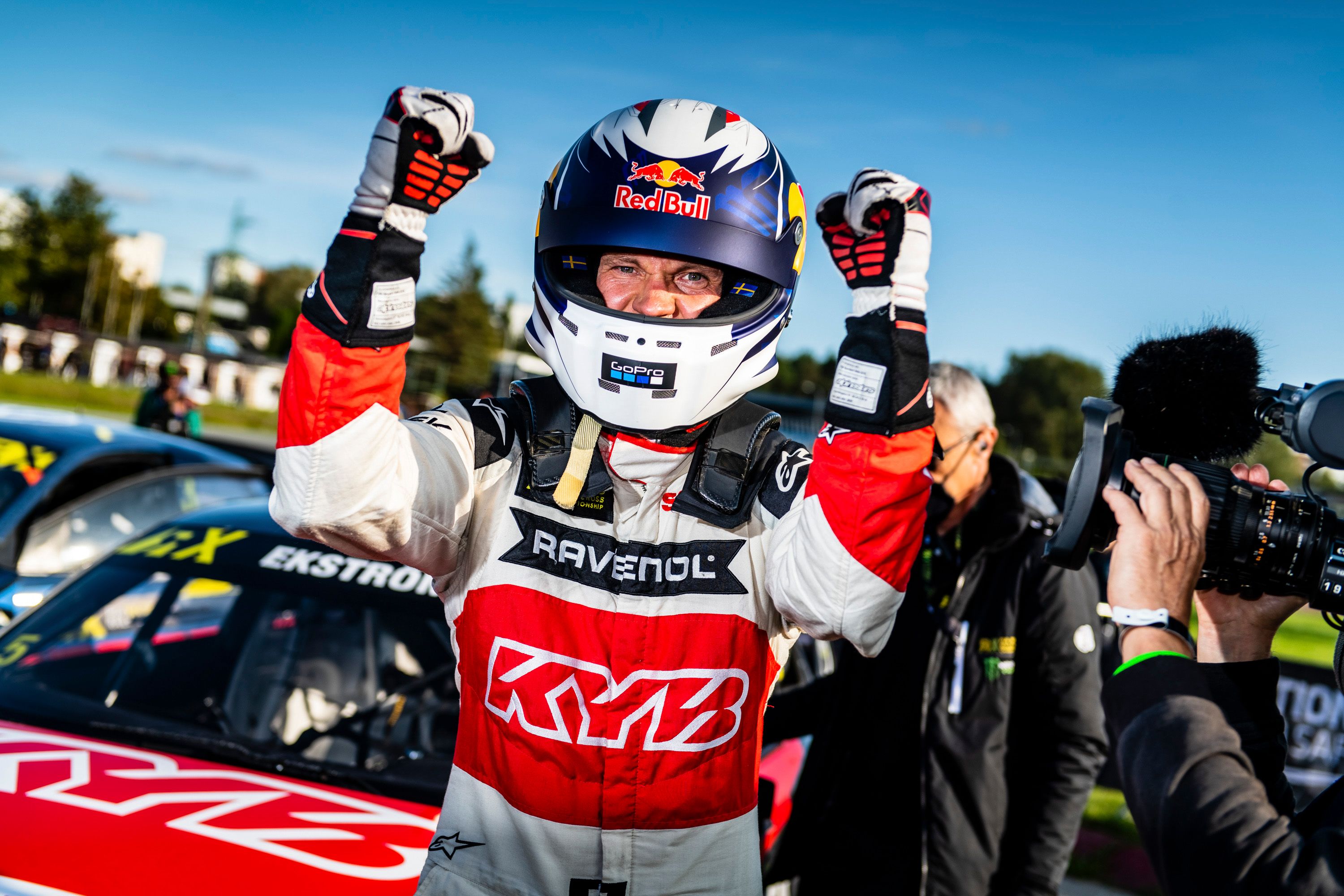 For the 2020 season Mattias is racing with KYB Team JC, initially as a wildcard, then as a signed driver.