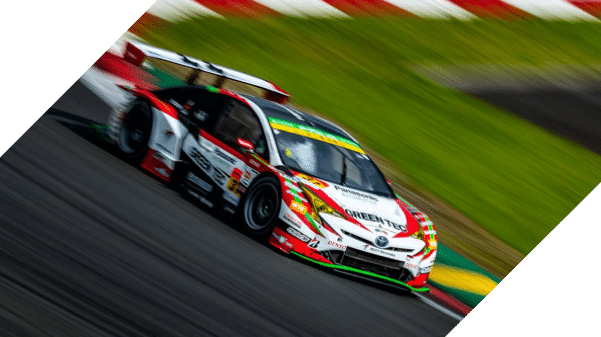 Super GT began in 1993, and is widely thought of as the top level of sports car racing in Japan. It is sanctioned by the JAF and the GTA. It has two series, GT500 (15 teams) and GT300 (20 teams). Originally, 500 and 300 referred to the maximum BHP of the cars, however these days the cars in both series produce way over the traditional limits. In 2014, Super GT and the German touring car series DTM announced the creation of “Class One” which would unify GT500’s and DTM’s technical regulations, allowing manufacturers to race in both series with a single specification of car. After some delays, full unification of technical regulations is set for 2019. 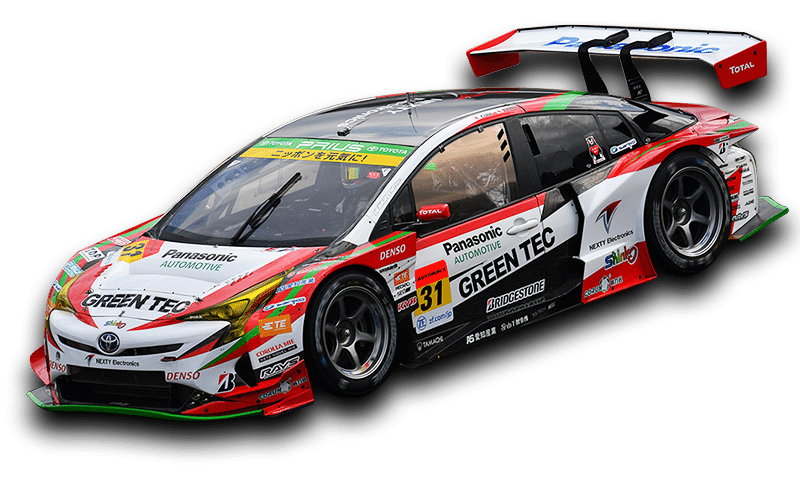 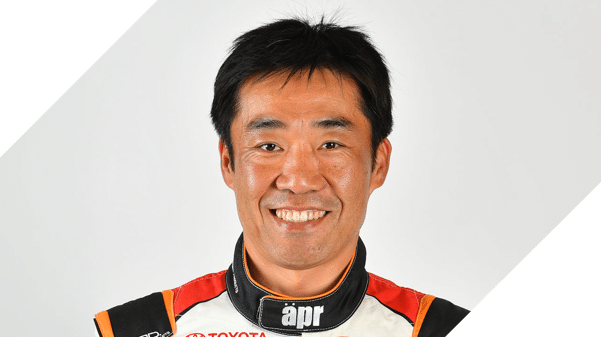 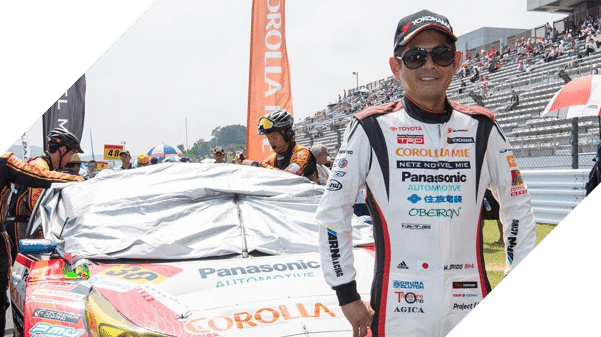 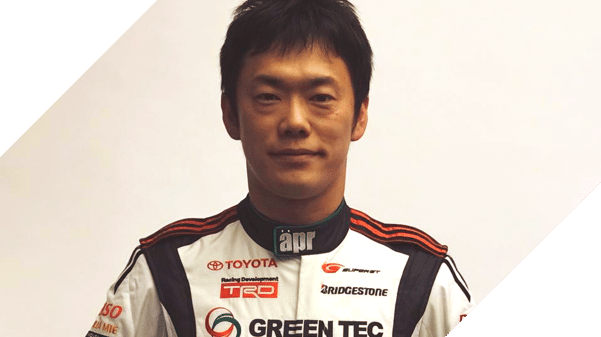 Saga’s career highlights include podium finishes in Japanese Formula 3 and Formula Nippon. He is racing in car 31. 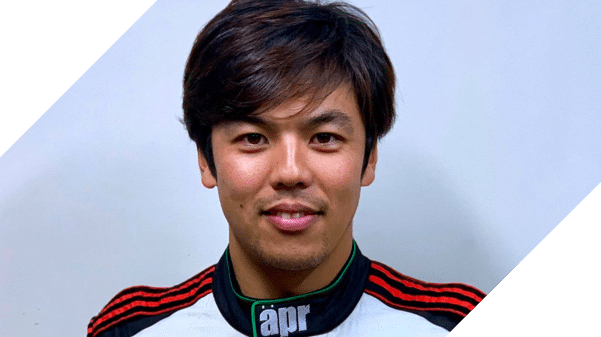 In 2007, he won the Toyota young drivers programme (TDP) Scholarship. His career highlights include winning the FCJ in 2010, the Japanese Formula 3 in 2013. He also races in Super GT GT300 and Super Taikyu for Tom’s Spirit- also supported by KYB. He is racing in car 31.