The team will continue development of top-level rallycross shock absorbers, continuing the technical collaboration between JC Raceteknik and EKS that started in 2019. 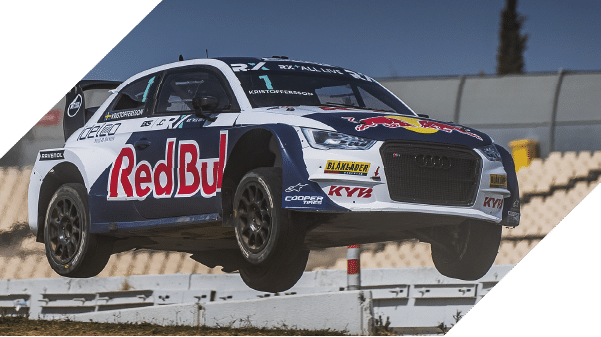 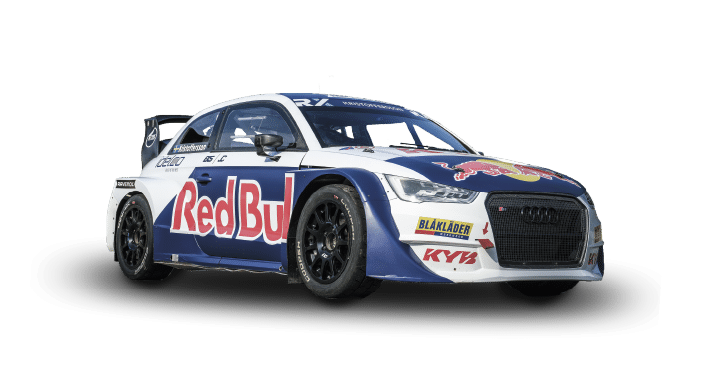 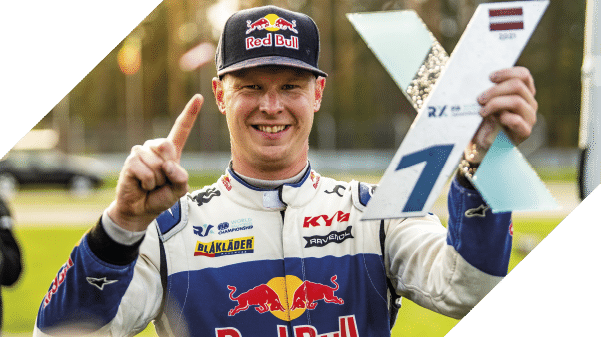 Johan was born and raised in a motorsport family, from 6 months old he began touring Europe in the family team bus following his father Tommy Kristoffersson’s touring car career. His early sporting success came as a cross country skier, but motorsport was always his passion. He joined his father’s team in 2008 and came 4th in his first year in the Junior Touring Car Championship.

The 32-year old Swede has 36 World RX podium finishes to his record, with 24 of those being wins. He is the most successful WRX driver in history. Kristoffersson has not only claimed three World Rallycross Champions’ titles (2017, 2018, 2020), but also three titles at Porsche Carrera Cup Scandinavia, two Scandinavian Touring Car Championship titles and one Superstars International Series title. He is currently competing in the Extreme E series, at the time of writing he is in 1st place with teammate Molly Taylor for Rosberg Racing. 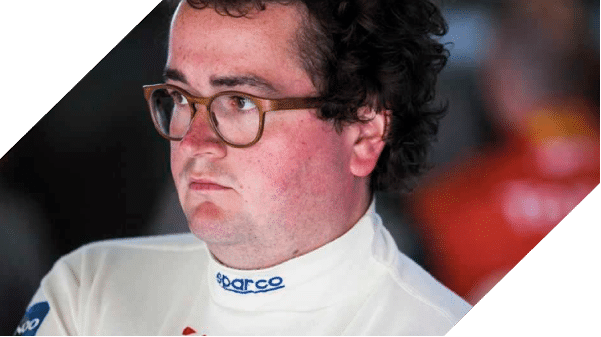 Enzo Ide followed an unconventional route into rallycross. He began his racing career in the domestic Belcar series in 2010, he graduated to the FIA GT3 European Championship the following year, driving an Audi R8 LMS for Audi Club Team WRT and won three races on his way to third in the overall classification. That season he also came third in Belcar and won the 24 Hours of Zolder.

In 2012, Ide stepped up again to the FIA GT1 World Championship, driving a Ferrari 458 Italia GT3, before switching to the Blancpain GT Series’ Sprint and Endurance Cups in 2013 in a Audi R8 LMS GT3. He continued to contest the Blancpain Sprint series until 2017, winning the title in his penultimate season.

Transitioning to rallycross in 2019, the Belgian made his debut in his home World RX event at Spa-Francorchamps in a JC Raceteknik-entered Audi S1. He returned in Barcelona the following year – progressing through to the semi-final. He has twice reached the podium in the British Rallycross Championship. In 2021, Ide embarks upon his maiden full campaign in WRX.