The concept of EKS was first thought of in late 2013… by June 2014, owner Mattias Ekström was ready to race. A month later, EKS won their first race in Holjes, Sweden. The group went from idea to WRX Sweden champion in 6 months, an almost impossible feat. In the 2016 season, Ekström became World Rallycross champion, and EKS won the Team Championship. Ekstrom was joined by drivers such as Bakkerud, Nitišs, Heikkenen before he stepped away from the driver’s seat, leaving Szabo as lead driver in 2019. From then EKS joined forces with JC Raceteknik to support KYB Team JC, before becoming KYB EKS JC in 2021. 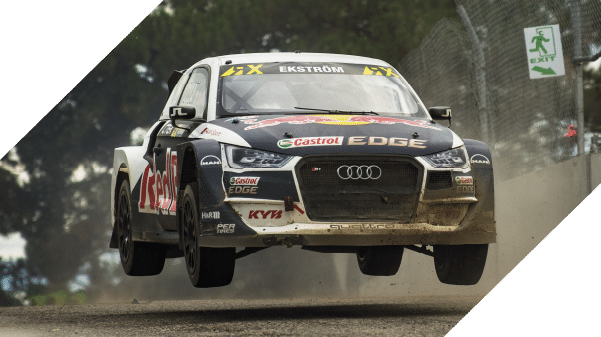 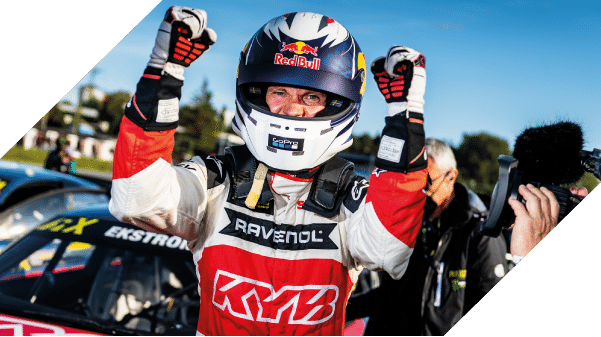 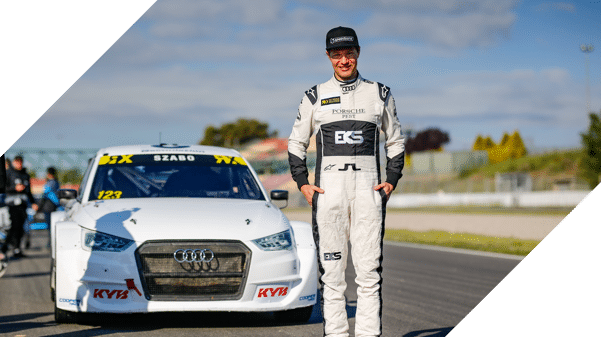 Krisztian Szabo was born in Hungary, 1992. As a teenager, he was a successful skier, but traded snow for the track and began a career in racing. He was Junior European Autocross Champion in 2009 and 2010, and also European Buggy1600 Champion. He switched to Rallycross in 2014 and won the 2016 and 2017 FIA European Rallycross Championship in the Super1600 category. He participated in EuroRX for two rounds in 2018 for EKS, before joining the EKS team as lead driver for the 2019 season. 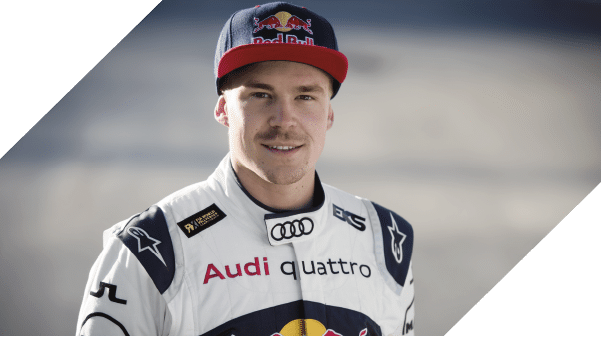 Heikkinen began his racing career in karting, later moving up to single-seater formula. He switched to rallycross in 2010 while also competing in ice racing. He was the 2010 Finnish rallycross champion, the Global Rallycross Champion in 2013 and has won 6 X Games medals (2 gold). He was part of the EKS team that won the Team Championship in 2016. 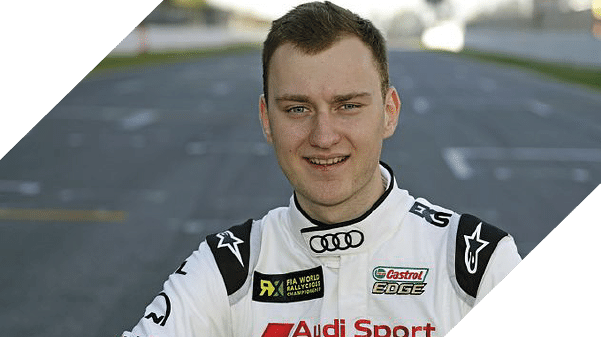