Team JAOS (Japan Offroad Service) will use the new Lexus LX600 as the base for their vehicle to enter the “Score World Desert Championship 55th Score Baja 1000”. This is scheduled to start in November, in the Baja California peninsula of Mexico.

JAOS has participated in numerous cross-country rallies, particularly the Asia Cross Country Rally (AXCR), using a Toyota Hilux. This year they have a remodelled vehicle in collaboration with Lexus and they will participate in one of the world’s toughest off-road races, which sees less than 50% of participants finish. 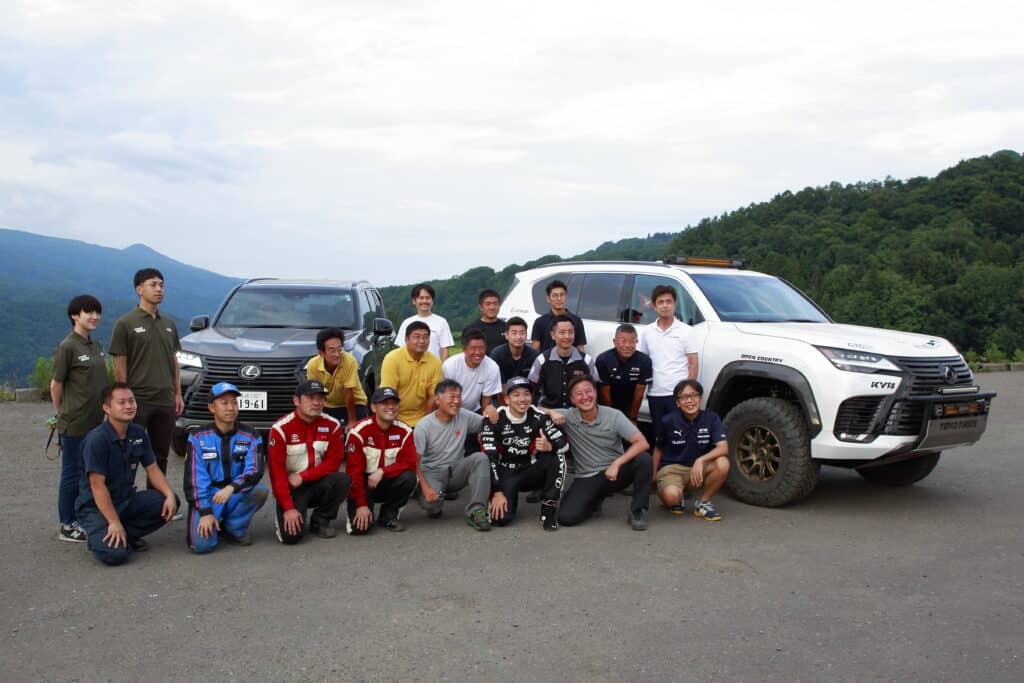 The Baja1000 is North America’s largest off-road race and this will be its 55th running. It is an annual race based in Mexico, attracting participants from all over the world. The November race is the final round of a four race series. Various types of vehicle classes compete on the same course, ranging from cars, pickup trucks, motorcycles, ATVs and buggies. The route covers around 1,000 miles each year – the 2022 race is 1,227 miles from Ensenada to La Paz.

JAOS driver, Tomonori Noto, explains “The AXCR is a cross-country rally, so there were daily breaks. On the other hand, the Baja 1000 is an off-road race, so once it starts, it is non-stop until the finish with refuelling, tyre changing, and repair work for damaged parts. Therefore, if you have big trouble, you will not be able to recover within the time limit, and it is a tough competition that you will retire at that point. The driving stage is also very different: the AXCR is mainly muddy terrain and jungle, but the Baja 100 is mainly in rocky areas and deserts, so the way of running and building the vehicle are completely different”. His co-driver is KYB Corporation engineer Kazuhiro Tanaka. Tanaka joined the JAOS service crew in 2015 to support the team in the AXCR. In 2017 he became the co-driver for JAOS. 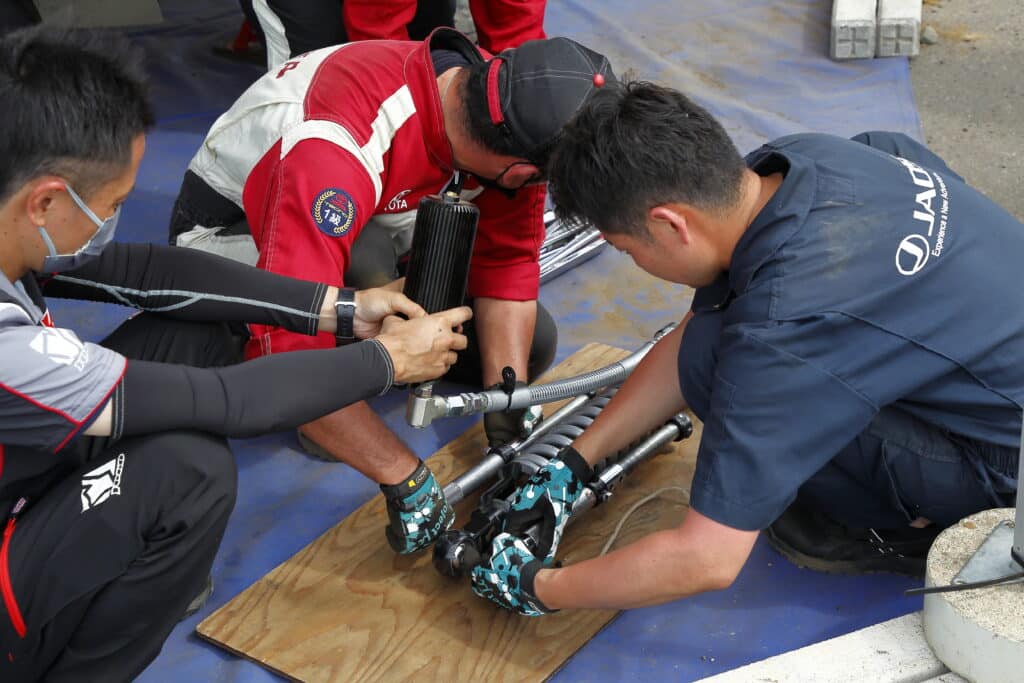 The 2022 Baja 1000 is the first phase in a three-year plan for JAOS: the first year will be to observe the team’s performance, the second has an aim of finishing, with the third aiming for victory. Testing has taken place this month and being a newly assembled vehicle, JAOS says it performed without major issue. Noto explains “so far the drive feel of the LX600, which is completely different from the body to the suspension, is excellent. From here on, we will further refine the details for the main battle at the Baja 1000”.

The course includes untamed, unregulated wilderness, so it’s vital to get as much information before the race as possible, to learn where the jumps, ditches and ravines are. The tyre tracks from the competitors make for harsh conditions, as the blinding silt powder swirls around in the air making visibility difficult and getting into engine components, as well as the mouth and eyes.

Where the route hits the public highway, the roads are not closed, so competitors can have locals alongside them, not to mention the buses, cows, horses and pedestrians along the way. It is also not uncommon for locals to play tricks by digging holes and adding their own hazards in the hope of catching out the racers!

Winning the Baja 1000 is considered to be the pinnacle of off-road motorsport victories. It is a serious endurance race, not only about speed but about finishing in one piece. Teams must have deep knowledge of their vehicles but also know their own personal limits. The peninsula mountain ranges alter the landscape, bringing many new obstacles. The bumpy course and high speeds are tough on the body. Overnight, there is no light at all, only headlights, increasing the challenges to visibility and spotting hazards.

The JAOS LX600 vehicle is using specialist KYB shock absorbers, developed and maintained by a team of KYB engineers who are present every step of the way. 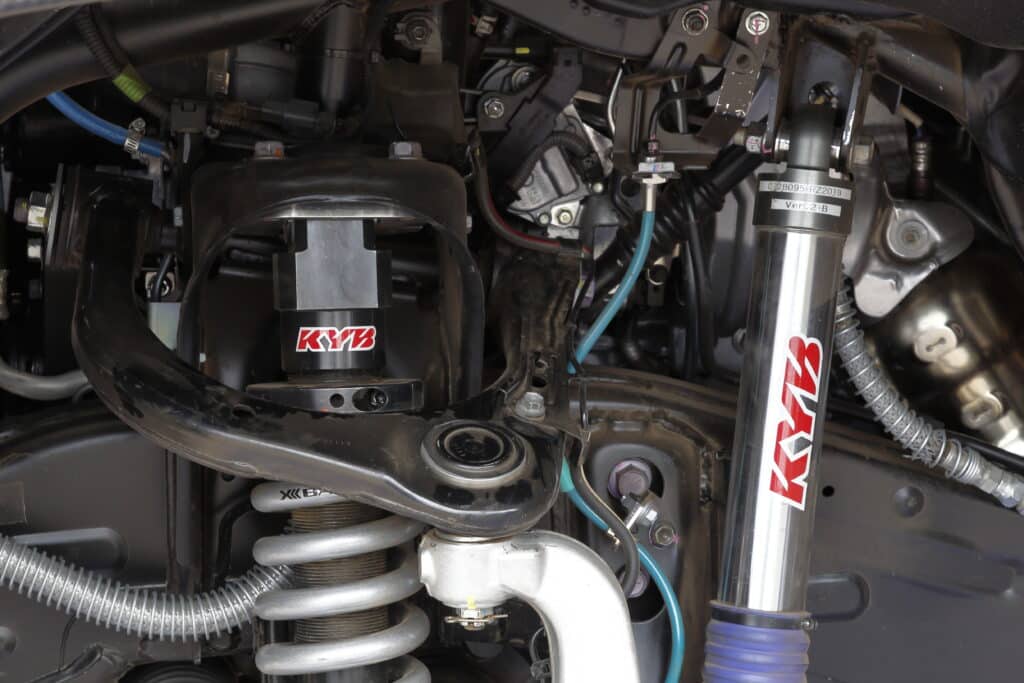